At the moment photography (of all kinds) is my prime creative outlet. I'm mainly using my Olympus Trip 35mm camera, so here is the pick of the best: 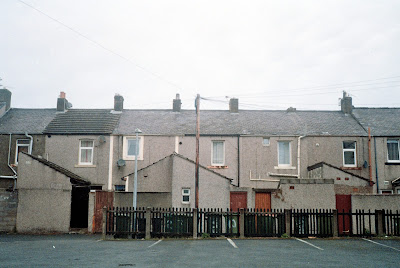 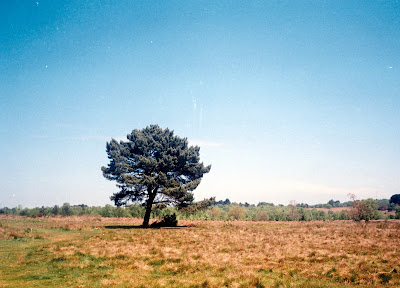 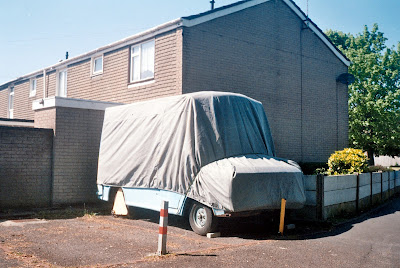 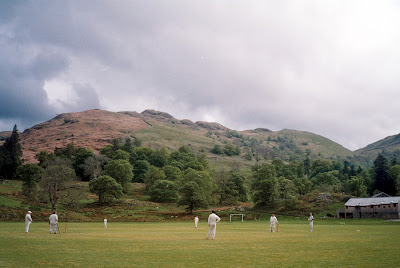 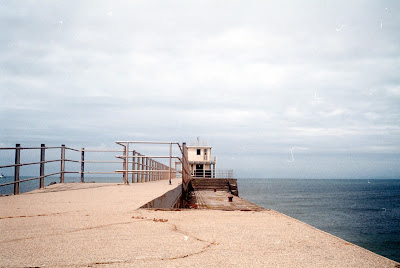 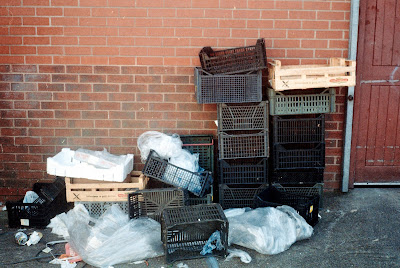 In the middle of a creative (and general) slump, I found the motivation to get back onto Adobe After Effects and follow one of the AMAZING tutorials from the man that is Andrew Kramer on Video Copilot(.net). I followed one to make some realistic looking rain on a window. See here.

Being back on After Effects and doing some creating again was a nice feeling. It was fairly nostalgic of when I used to do it all the time whilst being a student/ in my spare time around 3/4 years ago. It was also a challenge, as AE can be tricky at times, especially when you're out of practise.

I think that I had an ok shot at the task in hand, but obviously with more practise, I would achieve something greater. What I felt was my greatest achievement was in taking on the task was choosing to do something and actually carrying it out from start to finish, resulting in a completed project. For me, rather that making something "great", the actual decision making and the doing of the challenge was maybe more of an achievement than the result of the project itself.

I sometimes find completing things hard when the result is unknown (I never know how my AE projects will turn out) and especially when I'm not feeling all that positive. I had a real sense of accomplishment when I had finished it and I feel slightly inspired to follow a few more After Effects tutorials to get me back into creating.

Here's a screen grab from what I made: 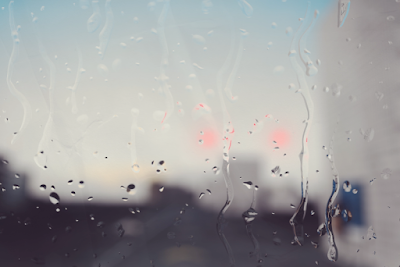